When I moved to Lyon, I instantly noticed the French’s love of concrete. Or at least, the more or less compulsory love of concrete that went around in the fifties and sixties. The shopping mall Part Dieu is right next door, a shining example of Brutalism. Clearly these buildings are out of fashion, but apparently they’re actively bulldozed in Paris. A reporter collected a few remaining, run down examples, of which I found the below quite striking: 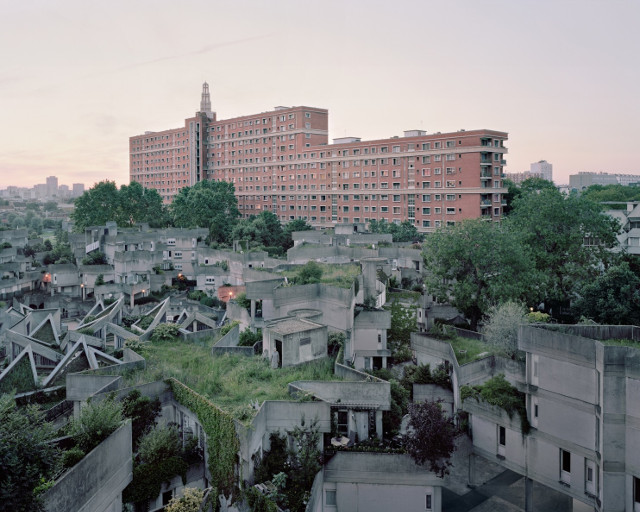